The time has come for Midnight Sun to be reborn from its ashes.

After several years in which Life placed us in other tasks, even in other landscapes and places of the world, it seems that the time has come for the Midnight Sun to return again.

Another death, that of a good friend: Ed McGaa – Eagle Man, the Lakota Sioux ceremonial leader who occupied the abandoned homepage of our previous website since 2011, when Midnight Sun went into torpor.

Yes, a lot of things have happened in these years.

And many things have happened in the world …

Humanity continues its mad race towards self-destruction, destroying ecosystems, causing a mass extinction of species, dramatically altering weather patterns. Meanwhile, social injustices accumulate to the point of endangering all the advances of our civilization.

Yes, there are many academics who warn that our civilization could collapse before 2050.

And this has led us to reinforce the idea that something must be done. We must do more, much more than what we are already doing. And we have reaffirmed ourselves in the conviction that, in this situation, EVERY HUMAN BEING HAS THE RESPONSIBILITY OF BECOMING AN ACTIVIST. Future generations would not forgive us for any other decision.

So, here we go! Be attentive to our steps. Maybe we have something interesting to tell.

May the sun shine for you at midnight. 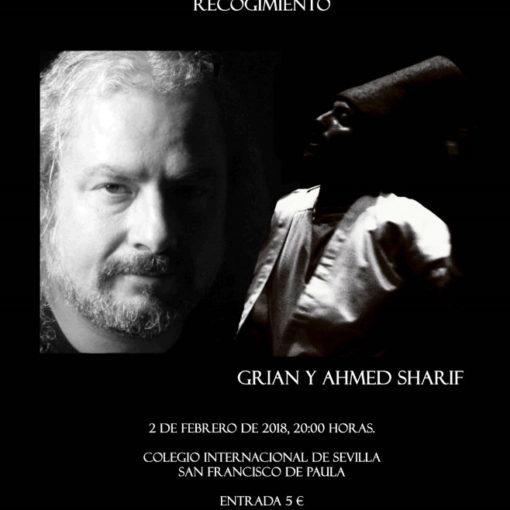 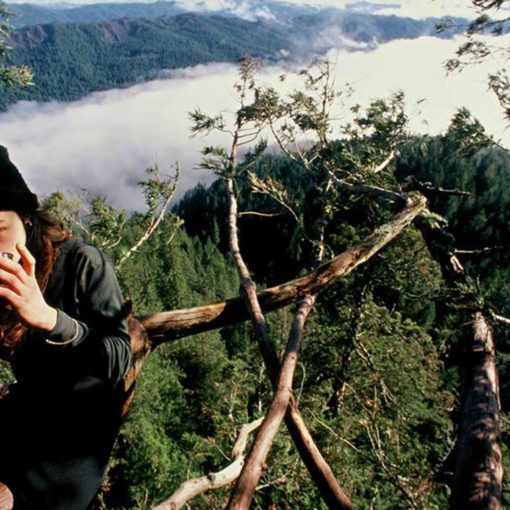 What we do / Qué hacemos 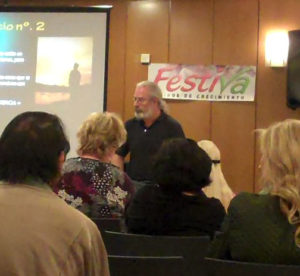